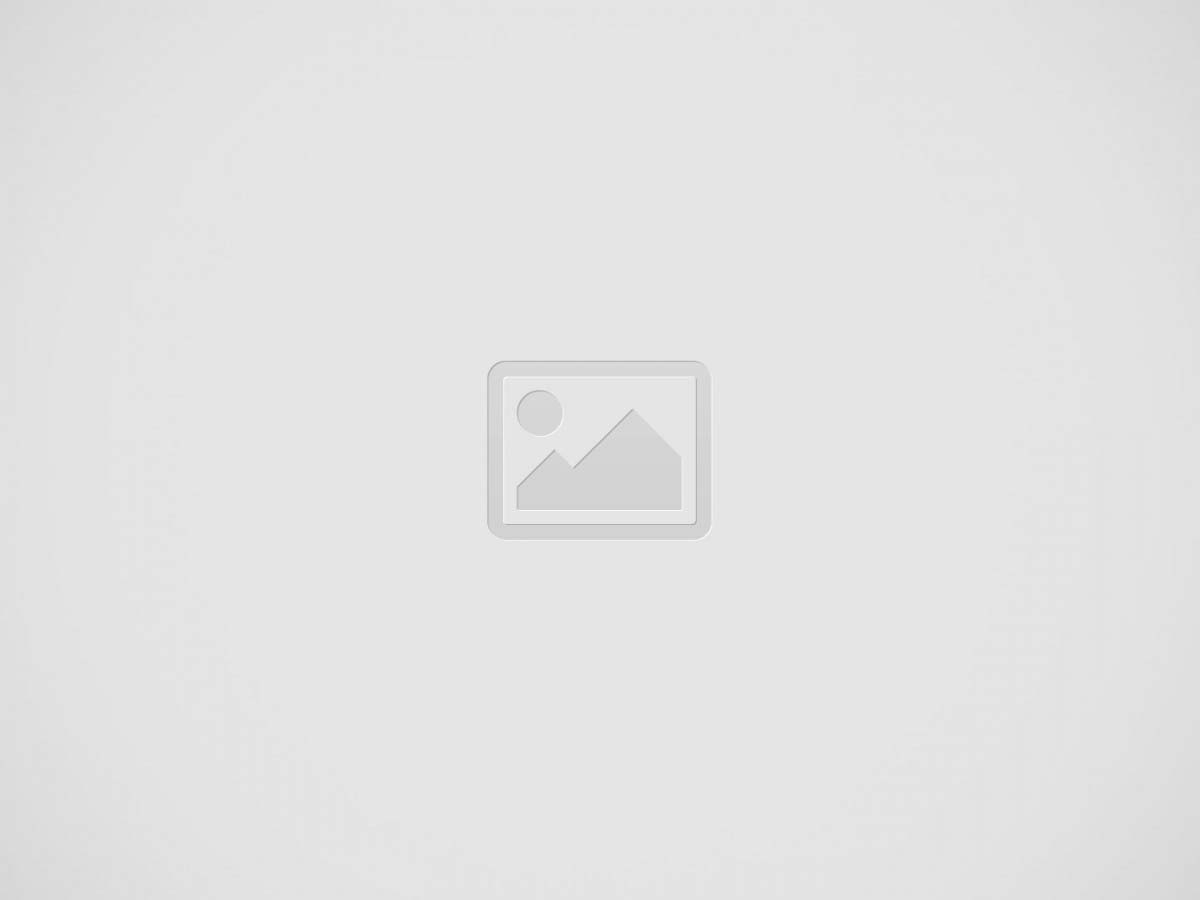 Put simply, ketones are produced by the body itself if a large or the majority of the sugars stored in the body are consumed and therefore it is necessary to work on fat. When weight loss occurs, body-specific ketones are formed. These are acids that are made from these fat deposits and can be used in the blood as fuel for muscles and brains.

Moreover, the brain can only work on glucose and ketones. In a fasting state this will therefore be largely on ketones. If pigeons get little or almost no food for a while or, for example, feed youngsters, they end up in what is called a "ketosis" condition. Even when pigeons are flying during a race and a large part of the sugars have been used up, pigeons are in such a ketosis state.

This can probably already be the case after 1 or 2 hours of flying, depending on how much glycogen is mainly accumulated in the liver of the pigeon. These self-made ketones are called endogenous ketones (produced internally by the body itself).

Exogenous ketones are then these same substances that are ingested via dietary supplement and, depending on the
formulation, may or may not get into the blood properly. The formulation is important for proper absorption through the
gastrointestinal tract. These exogenous ketones will very quickly end up in the metabolic pathways of the pigeon and will disappear from the bloodstream as such (just like with endogenous ketones actually).

How do ketones work?

Tests on racing pigeons show that the effect is very similar to that of humans, namely a much more efficient recovery when there’s a succession of heavy efforts. They do not fly faster, but they can cope with a series of consecutive races (this is also the same for humans).

The tests show that, moreover, it is apparently not necessary at all that these ketones must be administered during exercise - this is of course impossible with pigeons - but especially that they are administered on arrival and on a regular basis. It is suspected that on the one hand the replenishment of energy reserves proceeds better and faster and on the other hand the body is better "accustomed" to the metabolic pathways in ketosis state, i.e. the body is better adapted to the endogenous ketones that are made during exercise.

There is no doubt that this can be extremely important when the pigeon has to make an effort of several hours or even days in extreme long distance races, the more we know that ketones are also used by the brain. One may wonder whether these pigeons might be more alert at the end of their effort to find their home quickly.

The NEXT LEVEL pigeon racing range is a professional system that has been extensively tested with racing pigeons according to scientific insights and recent developments from human endurance sport.